While checking a real estate website after receiving a text from his girlfriend, 28-year-old truck driver Samuel Hicks crashed his tractor-trailer into a Toyota Scion, killing 54-year-old Robert Bursik.

It only took eight seconds for Robert Bursik’s fate to be sealed.

“We’ll never get to see our dad again, and it’s because of the eight seconds that Sam decided to look at his phone,” Jaci Davis said, referring to truck driver Samuel Hicks. “My dad was the most energetic, outgoing, loving, funny guy almost anyone has ever met. He was the guy that just absolutely lights up a room when he steps into it. I can only imagine what an amazing grandpa he would have been.” 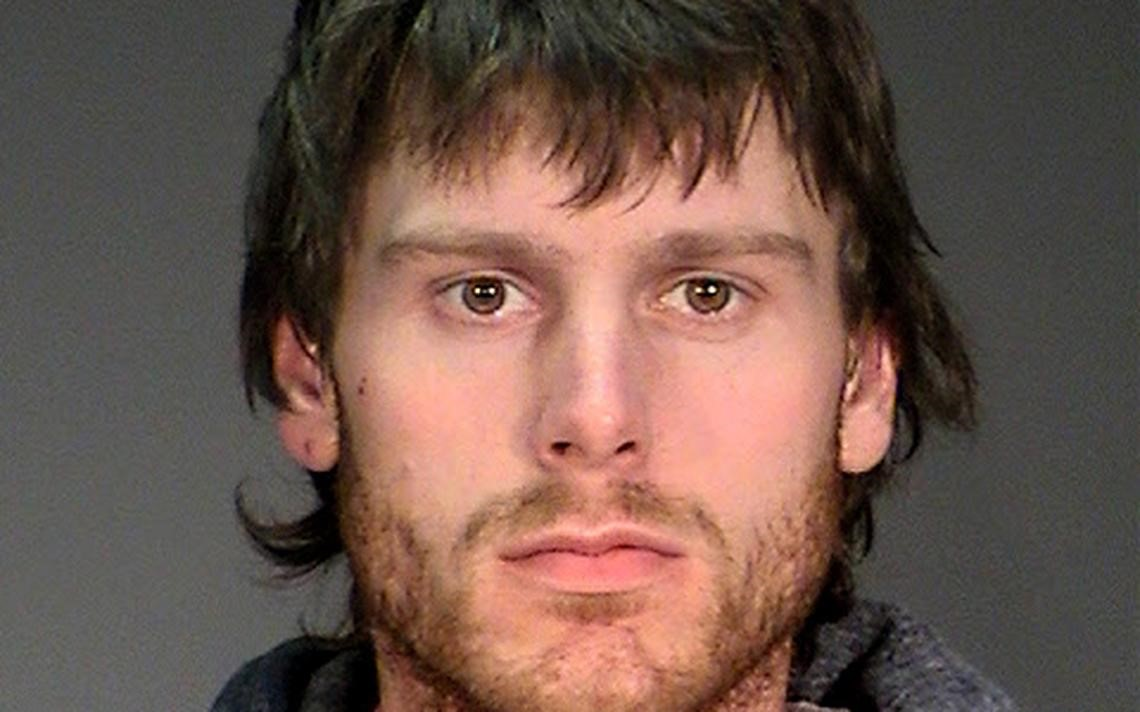 Davis, now a mother, and her two siblings are the children of Robert Bursik, a 54-year-old motorist from Amery, Wis., whose Toyota Scion was stopped at a red light when it was rammed and flattened by semi driven by Hicks. The car was so severely crushed that it had to be towed to a fire station before Bursik’s body could be extricated.

The 28-year-old trucker was checking the real estate website Zillow. “I got a message about a house that my girlfriend was looking at. I pulled out my phone to see what she was talking about. I thought it would be fine, I thought nothing would happen,” Hicks said in a recorded jail interview with authorities. “He [Bursik] was stopped at a stop light, and I hit him when I was going 63 miles an hour. I hit him so hard that my truck went on top of his car. I couldn’t steer, the brakes didn’t do anything. I couldn’t do anything.” (American Trucker could not reach Hicks for a personal interview.)

Bursik’s wife Jessica, a nurse with a specialty in diabetes treatment, said of her late husband: “He died just short of our five-year anniversary.” The news of her husband’s death came while she was visiting their 7-year-old son Ian who was hospitalized for an eye infection.

“A state trooper came over, sat me down in a chair and told me the news. I remember about 20 seconds of just being numb, staring at him, and then going into the next room to tell my son that his father was killed in an accident,” she recalled. “He immediately started crying, and the first thing he asked me was, ‘Will I be able to get a new dad?’ That was devastating.”

The story of Bursik’s death on a Washington County, Minn., road is played out daily to viewers in a public service video produced by the Minnesota Department of Public Safety titled, “Eight Seconds: One Fatal Distraction.” It has been seen over 65,000 times. 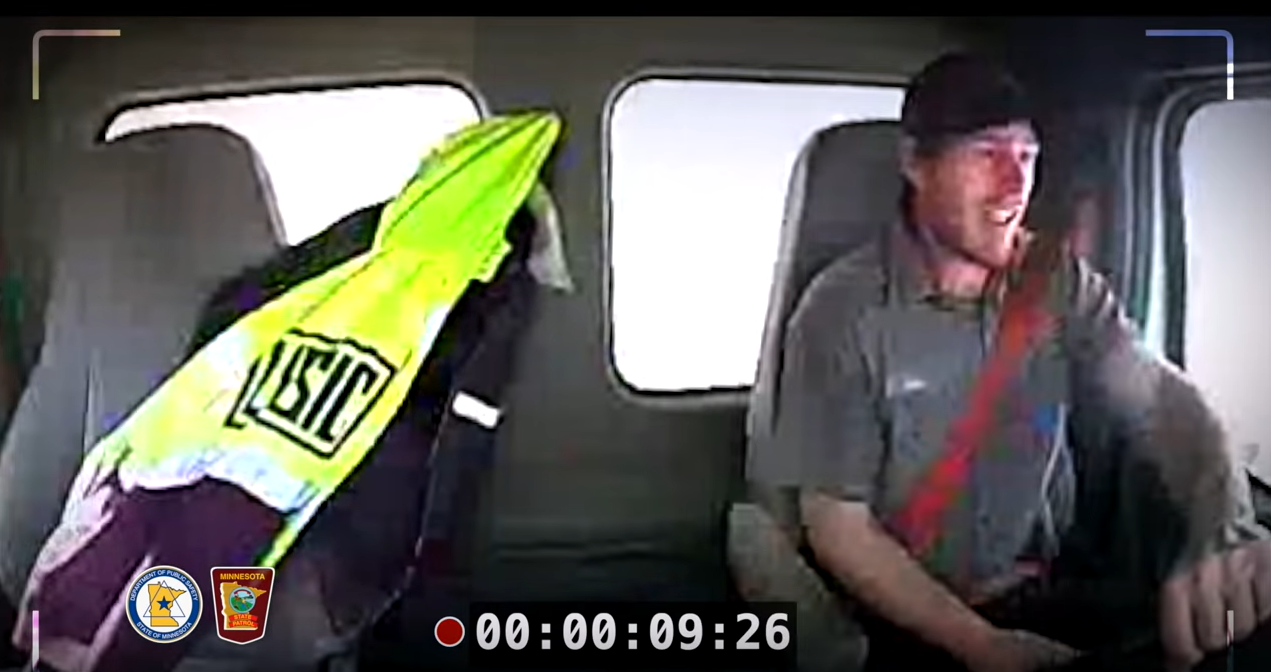 The goal of the 10-minute video is to educate all drivers on the dangers of distraction, but unlike most other public service videos this not only has interviews with the victim’s family but the truck driver who was charged with negligent vehicular homicide. It also includes horrific, in-cab footage showing the actual eight seconds in which Hicks is seen flailing about the cabin, unable to control his truck, as it crushes Bursik’s car.

Col. Matt Langer, chief of the Minnesota State Patrol, told American Trucker that he spoke with the county prosecutor about a plea deal for Hicks that would include the driver speaking on camera about his fatal mistake.

“I brought up what I always think about which is, ‘What can we do to prevent future similar tragedies?’ I referenced that the Department of Public Safety and the State Patrol have worked before to produce, emotionally driven stories that put a face to a name and a face to a number,” Langer explained. “I said that if there was a way to work in the opportunity for Sam Hicks to tell this story, I firmly believed that if it was done right that it would help prevent the same thing from happening again.”

The prosecutor agreed to let Hicks plead guilty, accept one year in jail, and a10-year probation if he engaged in making the video and other community service tasks.

“He was looking at a four-year prison term,” Hicks’ attorney Earl Gray told American Trucker.  He said that the victim’s family at first was upset about the plea which they considered too lenient. On the other hand, going to trial could mean that Hicks might not be punished at all because juries can be unpredictable.

“In some ways, he was an easy client to represent because he realized he had done something wrong,” Gray noted.

In the end, not only did Hicks appear in the video but so did family members, and the effect has been striking.

“Trucking firms have reached out to us asking permission to download the video and show it to their employees and drivers,” Bruce Gordon, Minnesota Department of Public Safety communications director, said. “It is in the public domain and it’s available to anybody who would like to do that. I think it’s impactful because it connects with people in a very real and personal way. We can all see ourselves in various roles within the context of that video. We always tell people, ‘don’t drive distracted,’ but when you show people what happens when you drive distracted, it delivers the message in a very effective and different way than simply one of us standing at a podium, imploring people to put down their phone and focus on driving 100%.”