Bob Costello, chief economist and senior vice president of the American Trucking Associations, expressed his concern that PPP money for smaller fleets is running out.

Bob Costello, chief economist and senior vice president of the American Trucking Associations (ATA), has seen a lot in his 25 years of forecasting, and one thing he keeps repeating is that no matter how bad the economic numbers look, we didn’t get here because of economic conditions.

“I’ve said, since day one of this [pandemic], this was not an economic crisis,” he explained. “This was a health crisis that morphed into an economic crisis. Therefore, in order to get the economy truly back to where it was, you have to have some sort of health solution. I’m not a doctor, I don’t know what that [solution] is. It might be a vaccine, but it’s probably a multitude effect, and it could be as simple as people just deciding they’re going to start wearing masks everywhere. That may be 80% of it. In order for us to get back to where we were, there has to be some sort of health solution.”

What concerns Costello most economically?

“The resurgence of this virus is a real threat, and if we have to go back into stay-at-home orders, we all know what happens,” he said.

After the initial shutdown in most states, Costello said, the economy began to recover, but a second shutdown could be devastating.

“It is better to go slow and do it right than to rush into it and have to go right back into lockdown at some point,” he noted. “That, to me, is the worst scenario. I’m afraid in many parts of the country, not everywhere, this is being played out.”

“I am concerned that we’re going to be back to where we were in many parts of the country because we didn’t do it the right way,” Costello added. “This wasn’t a financial crisis. This wasn’t a housing crisis. This wasn’t a tech-boom crisis. This was a health crisis, and so as a result, things came back pretty quickly. Unfortunately, I’m not sure we did it right in the reopening, but I think that’s one of the things we learned.” 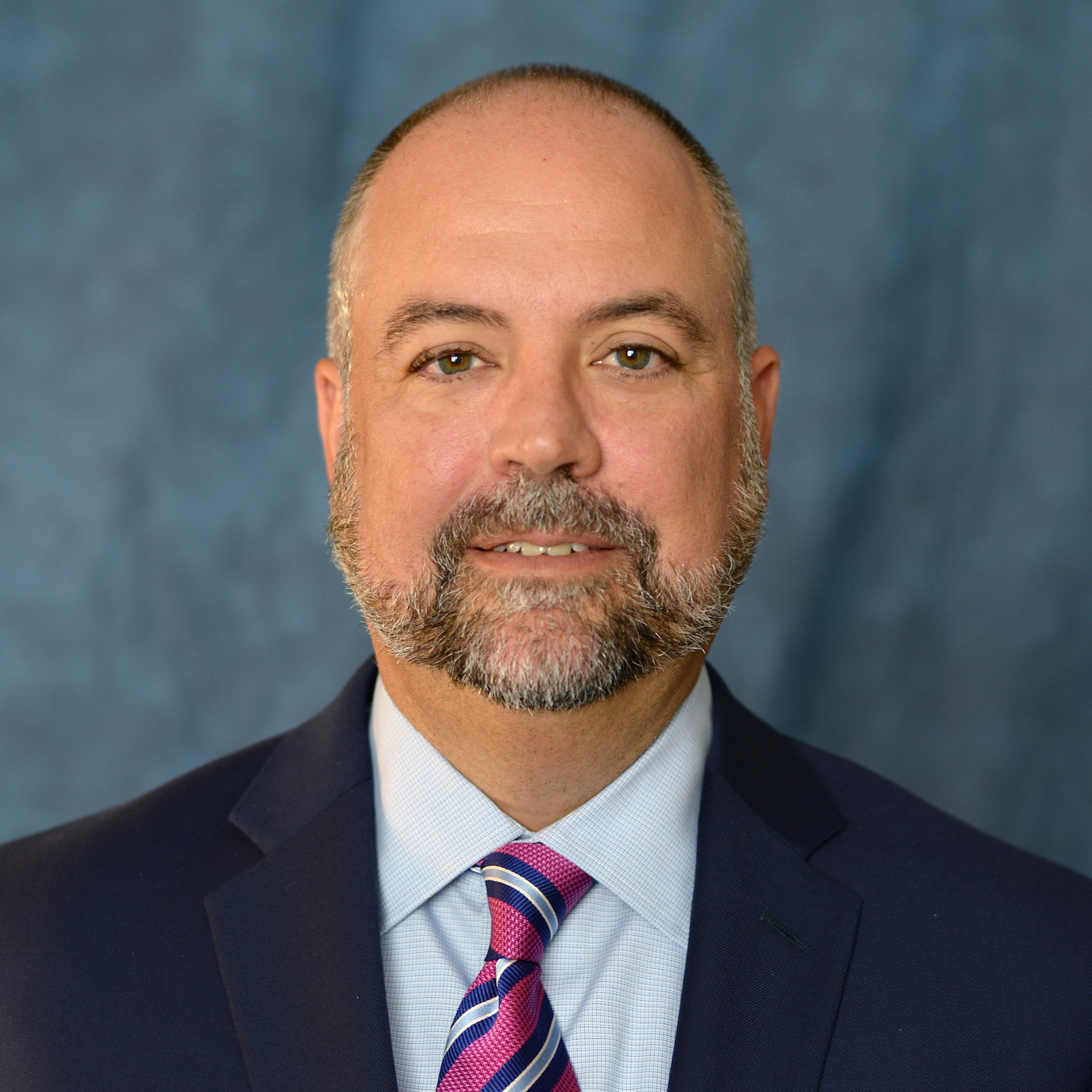 Costello acknowledged that the disparity in fleets’ experiences has made data collection and forecasting more difficult than he’s ever seen. Normally, in any given month, fleets might be up or down a few percentage points in volume. Some might be as high as 15% up or down but now he’s getting reports from companies that are up or down as much as 30%.

“We’ve never seen a spread in data so large—ever,” he emphasized.

When Costello sees such a spread, he would usually double check to make sure the trucking company didn’t make an error, but, for the most part, such reports lately are not in error.

Costello is concerned about what happens to fleets when the Paycheck Protection Program (PPP) loans run out.

“This is a small-business industry,” Costello said. “A lot of companies got PPP loans. That money is now running out. Let’s say I got the PPP money to pay my labor for two months. Even though pricing went down, I know it’s going to come back a little bit in the spot market. But I think there will be a day of reckoning for some fleets depending on their supply chains.”

A fleet that caters to restaurants might see that day of reckoning a lot sooner. Fleets in the grocery chain might be better off.

Does this mean less overall capacity as some fleets fail?

“We will have to wait and see if some capacity leaves,” Costello advised. “I’m not calling for that, but this is something I’m telling people to watch for.”

He did say that there is a wild card and it concerns private lenders.

“If I lend you money for a truck and you come to me and say for the second month in a row, ‘I can’t make my truck payment,’ what am I going to do? Would I say: OK, that’s fine. I’ll take that equipment back, and I’ll sell it?’ We know what’s happened in the used truck market. It’s not good. As a lender, am I going to say instead: ‘I’m better off throwing this guy a lifeline for a couple more months to see if he can make it rather than taking that equipment that is worth less than it was not that long ago?’ We’ll have to wait and see what happens there, too, because you could have a bunch of companies that should be going under, but maybe they won’t because the lenders don’t want to take on that equipment that’s worth a lot less,” Costello said.

His best advice to fleets?

“This is a time when you have to be nimble, you have to figure out where the freight is. It may change much more dramatically than we’ve ever seen,” Costello noted. “Early on, I would argue that the freight probably in Texas and Arizona in May and June was probably not great in historical terms, but relative to the rest of the country was probably pretty good. Now, it’s really slowed down.”